These suffering people pay $300 million per year for medication that provides only temporary relief. Excluded in these 15 million Americans are those who suffer headaches from time to time caused by excessive food, drinking, smoking, eye strain, digestion problems, or bad air.

The most popular name for this type of headache is migraine. It is scientifically proven that migraines can occur when the nerves and the arteries in the head are stretched. The massive pains caused by this can last for hours sometimes even days. It is characteristic that the pain starts on one half, although they can spread all throughout the head.

Nervousness, nausea, light sensitivity, urge to vomit, constipation or diarrhea are often accompanied symptoms. Most of the time migraine pain is a poking in the temporal, but some people feel the poking pain in different parts of the head, face or neck.

What is most astonishing in the suffering of the pain is the so called prior pain - that means the ill person recognizes the signs of the beginning migraine and is scared that it will "attack" at an inappropriate time or an important business affair.

These prior symptoms are usually a feeling of uneasiness in the stomach and the impression that light and colors are brighter than normal. After a couple of experiences with these prior symptoms, the sufferer learns to anticipate and fear the second phase. He sees spots in front of his eyes, and then he loses about 50% of his normal field of vision and is afraid to go blind.

Another part of a migraine syndrome is a variety of body aches, pain in the chest, arms and legs, painful vomiting attacks, diarrhea, swellings, fast changing of ones mood and fever. A long term study about the migraine syndrome shows that the sufferer is experiencing a major change of personality. Since the sufferer knows that the migraine attacks always occur during important affairs, critical times at work and can interrupt family harmony, he loses trust in him self and his abilities.

Social problems occur, chances and promotions might be missed and family life is tense while the loved ones are trying to cope with the sufferer's change of personality.

What can be done?
If you think you suffer from migraines consult a chiropractor. Chiropractic researchers have developed special nerve tests to find the exact spot in the neck, where artery or nerve blockages could occur. In difficult cases special x-rays will be taken to locate the disc misplacement. Thousands of x-rays were examined and they showed misplacement of the neck vertebral in many migraine sufferers. Since the nerves and arteries pass through little openings between the neck vertebras, a misplacement can cause pressure or a tension of nerves and arteries that lead to the head. The result is a migraine.

After a thorough examination and diagnoses by the chiropractor, the pressure on the nerves and arteries can be treated and the migraine disappears - even with long term prior problems! 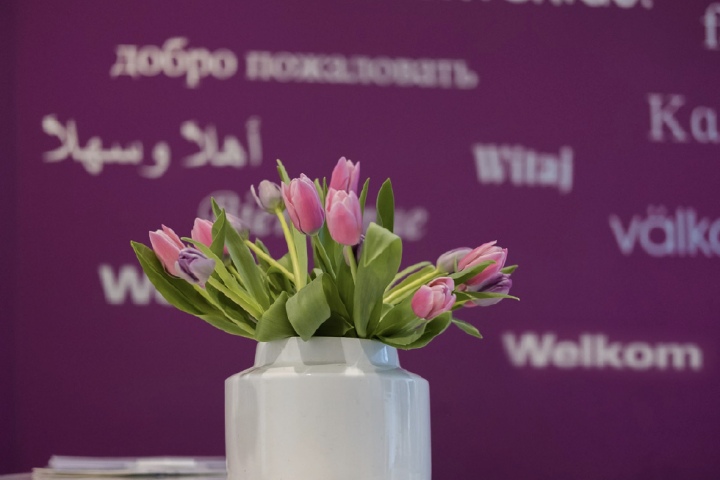 Arrange an appointment online or by telephone!

We are happy to accept your request for an appointment any time night or day!

If you wish to make an appointment at short notice, please continue to contact us by phone on our telephone number 0421 347 97 55.